Merrythought is honoured to have partnered with SSAFA, the Armed Forces charity, to create a teddy bear which will raise vital funds for members of the armed forces and their families.

The partnership is close to everyone’s hearts at Merrythought, since former Managing Director Trayton Holmes proudly served in the Royal Air Force during World War 2, and Merrythought helped with the war effort, making various textile items such as gas mask covers, kit bags, and clothing.

It is also especially heartening to be supporting such a remarkable charity in the year we remember 75 years since VE Day, and those who fought for our freedom. 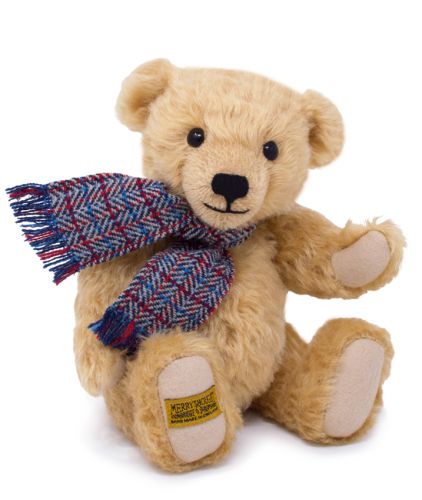 James Bear has been crafted from soft sandy-gold mohair plush and features pure wool felt paws, along with a nose and smile that have been carefully hand-embroidered to give him a truly individual, friendly character. The unique finishing touch is his pure wool tweed scarf, which has been exclusively woven in England to subtly incorporate SSAFA’s red and blue brand colours.

Made to a limited edition of only 1885 pcs, to reflect the year SSAFA was founded, this endearing bear is presented in a special edition premium cotton drawstring bag.

SSAFA has been providing lifelong support to the Armed Forces, veterans and their families since 1885. As the UK’s oldest, tri-service, military charity, SSAFA continues to provide tailored practical, emotional and financial support and helped more than 82,000 people in need last year.

Merrythought are working with SSAFA in their mission to support the military family in need, through sales and by raising the profile of the vital work of the charity. 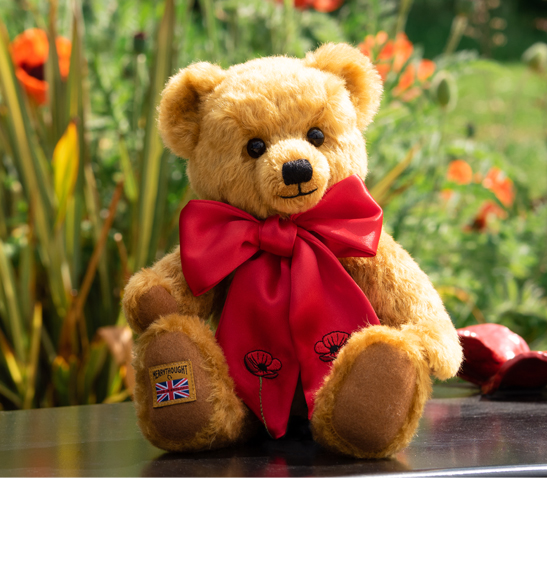 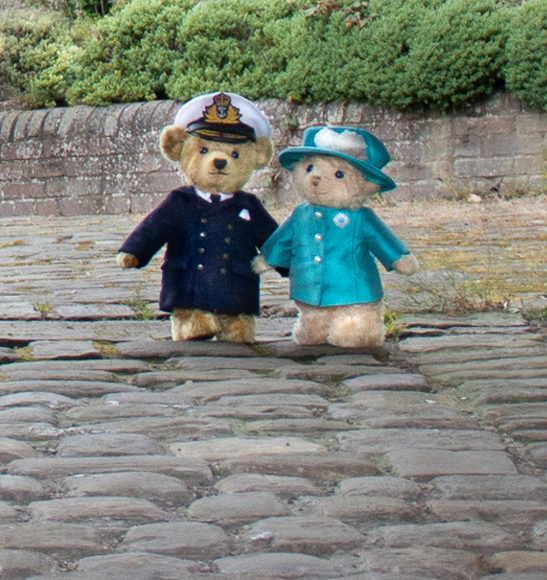 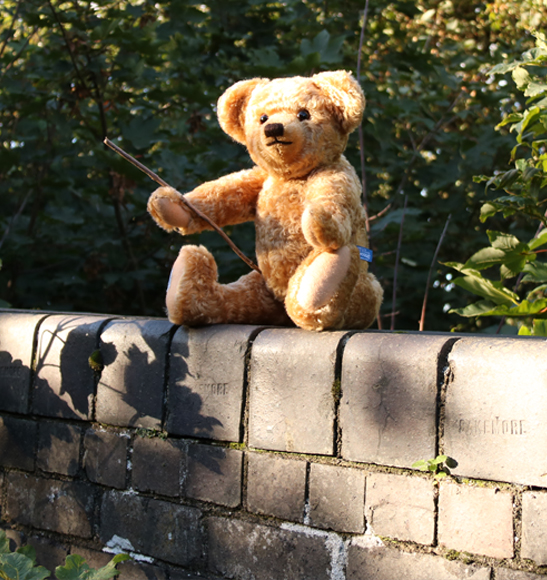 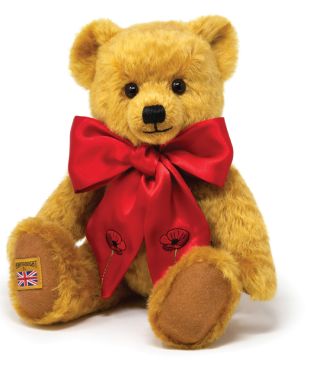 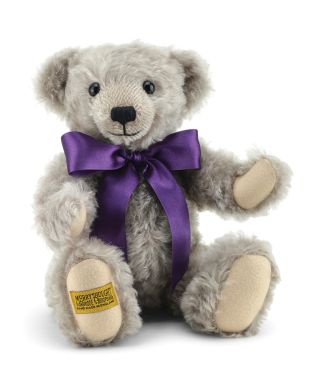 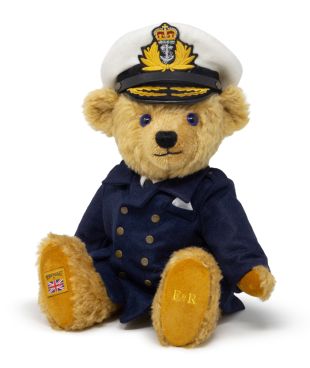